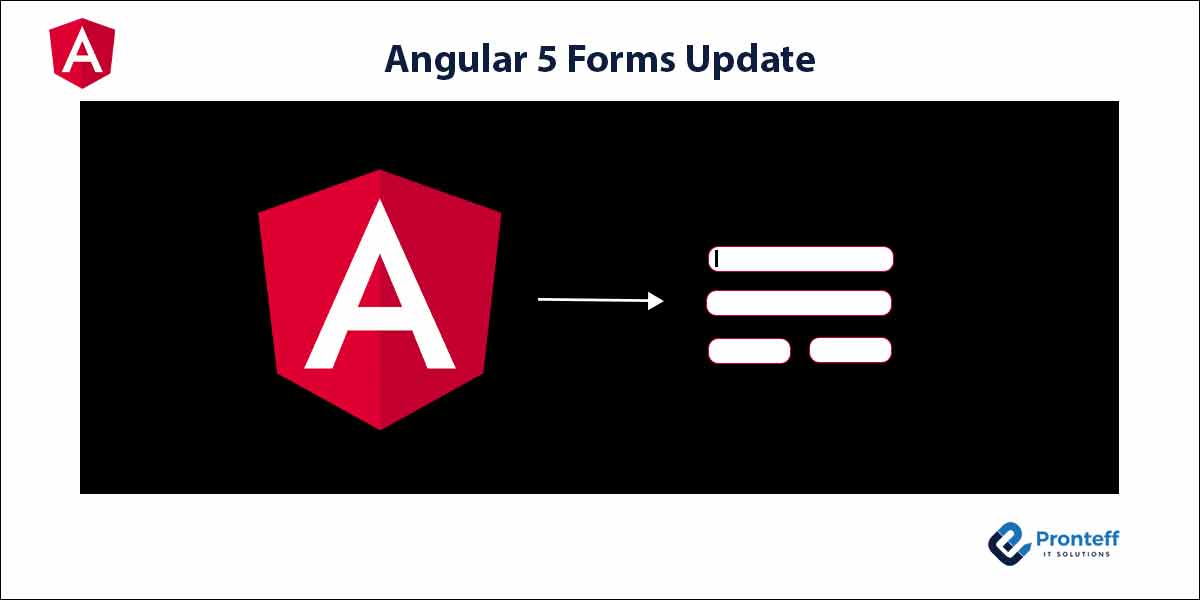 Angular 5 is here and many changes have been made to further improve the framework.
You can now control for a form (or single form elements) when the value or the validity is updated. This feature has been available in AngularJS 1.x but missed in Angular 2+ so far. The following update options can now be used in Angular 5 forms:
• Change : Change is the default mode. By using this update option the form / form control is updated after every single change.
• blur : The blur change mode is only updated the from values / validity status after a form control lost the focus.
• Submit : Updates are only done after form submit.
Setting The Update Mode
Angular supports two types of forms:
• Template-driven forms
• Reactive forms
So there are two ways of setting the update mode. Let’s take a quick look at both possibilities.
For template-driven forms you need to use the following syntax:

A FormGroup is defined containing two FormControls. As a second parameter the FormControl configuration object is containing the updateOn property, so that the update behavior can be set for every single control separately.
Setting the update mode on form group level looks like the following: