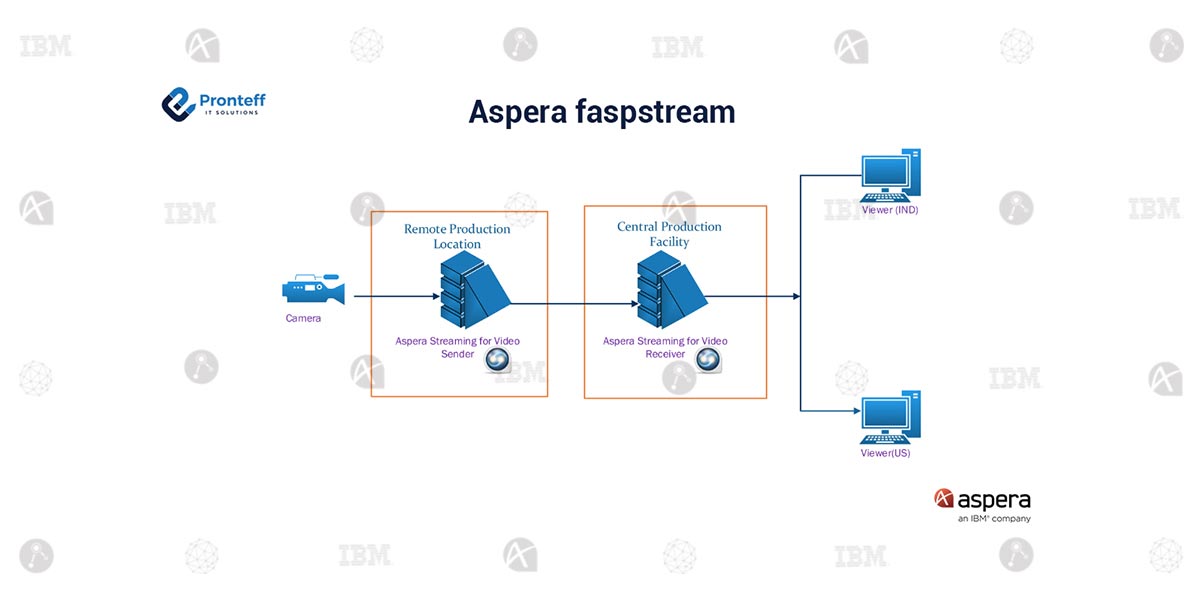 It is having a valid sender license. Here the sender is the system that initiates the transfer and sends a request to a receiver for a streaming session

Aspera FASPStream is the first open video transport solution that is capable of high-quality, live streaming over commodity Internet WANs. It ensures that live video streams and data are delivered with less than five seconds of delay, which is especially critical in the sports gambling industry. Additionally, all content delivered with FASPStream is encrypted in transit with tight user access controls using standard public/private key authentication to prevent unauthorized access to live streams from the venues.