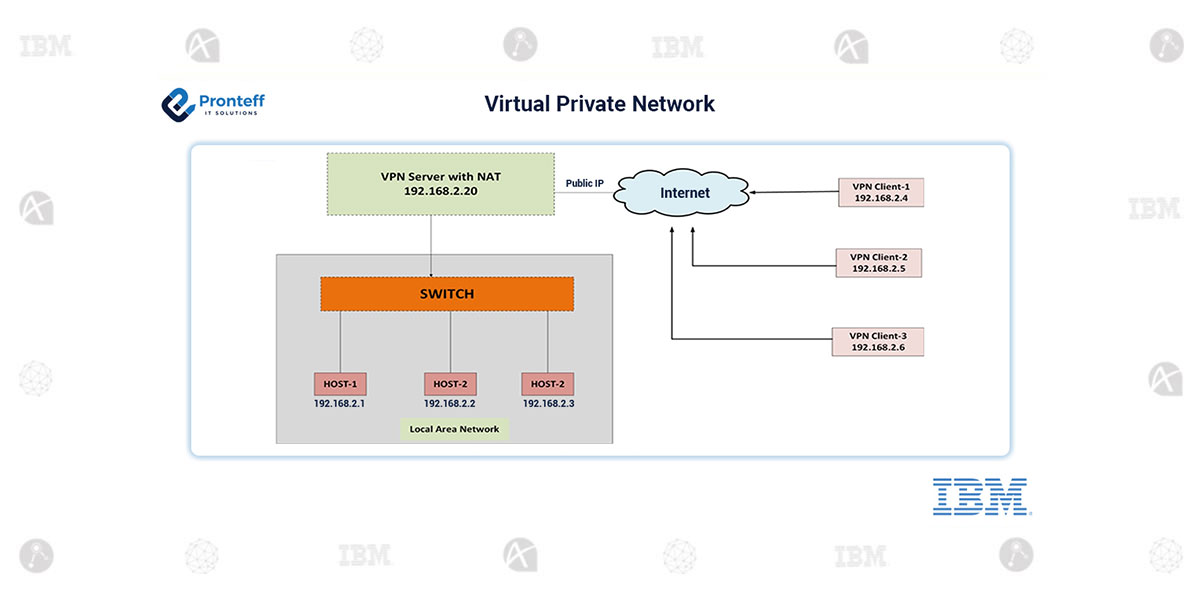 The Function of VPN:

VPN stands for Virtual Private Network that allows users to connect through a private network over the internet securely and privately. VPN creates an encrypted connection that is called a VPN tunnel, and all internet traffic and communication is passed through this secure tunnel.

Network address translation (NAT) takes your private IP addresses and translates them into public IP addresses. This helps conserve valuable public addresses while at the same time allowing hosts in your network to access services and remote hosts across the Internet (or another public network).

Securely Connecting to a Private Network:

Using Virtual Private Network, the Administrator or User can securely connect to the private network. The data that transfers from a private network to a VPN client should be encrypted and Pont to point tunneling protocol is used to transfer the data.