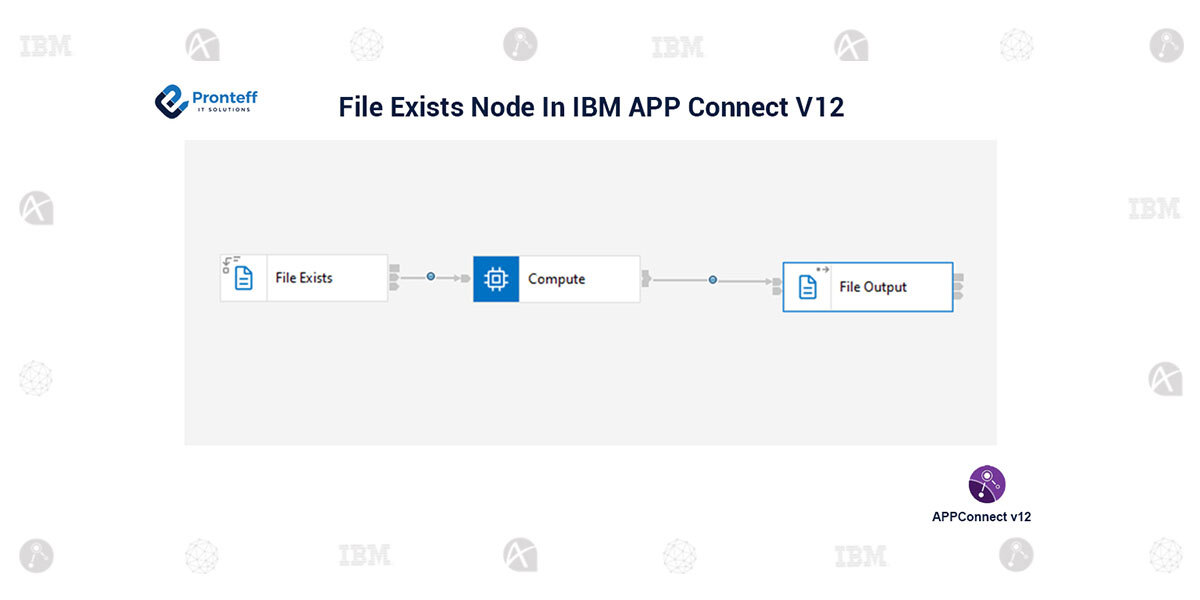 The FileExists node is the latest node, which is introduced in IBM APP Connect Version 12.0.4.0 onwards. it is used to poll for the existence of a specified file at a specified location, and to delete or leave the file in the file directory without processing the file contents.

From the FileExists node, we can only get the metadata of the last update to the file. We cannot read the contents of the file. The file contents can be read and processed by different file nodes. If the file exists, you have to choose to delete or leave the file in the directory. 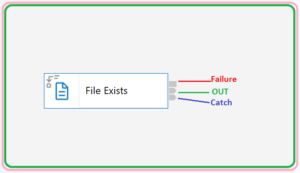 The main feature of this node is to know whether the file is present or not in a particular directory. When we compare this node with file input and file read nodes, they read the content from the file and send the data through the Local Environment. In the case of the FileExists node, it only reads the metadata information of the file.

We can get the cache data (metadata) from LocalEnvironment in the flow. The Terminals for the FileExists node are described below: