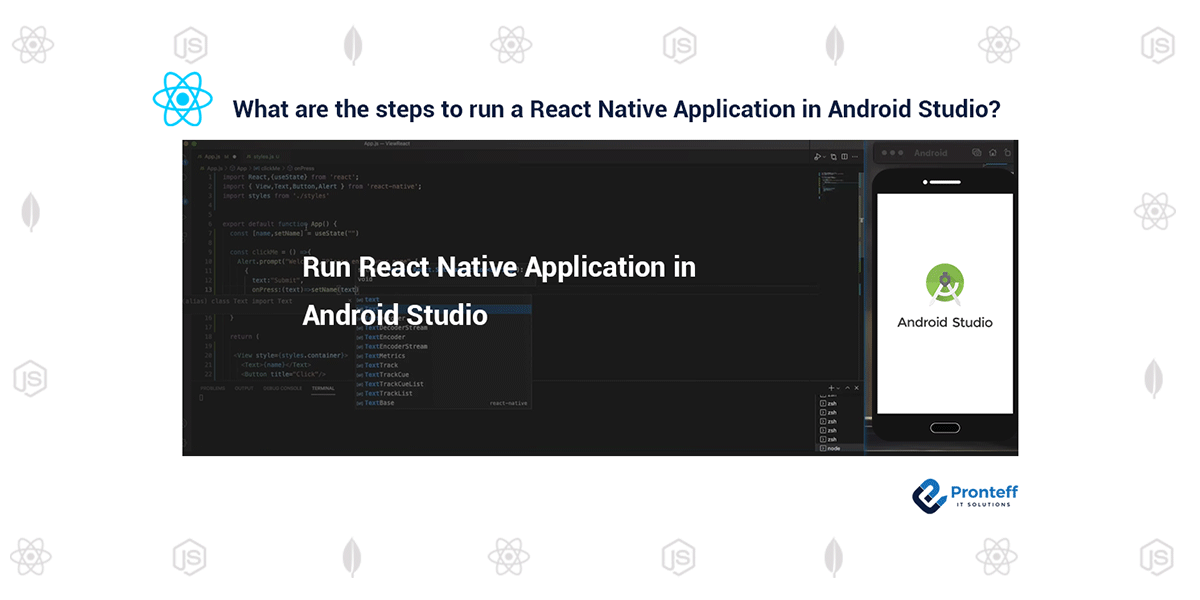 What are the steps to run a React Native application in Android studio?

In this blog, we are going to explain the steps to open React Native application in Android studio. In fact, if you already have the tools installed, the process is rather simple.

What is React Native?

You may create natively rendered mobile apps for iOS and Android with React Native, sometimes referred to as RN, a well-liked JavaScript-based mobile app framework. The framework enables you to use the same Codebase to construct an application for several platforms.

What is Android Studio?

2. Click on the file and select open new Project

3. Go to the folder where Your App consists and open the app 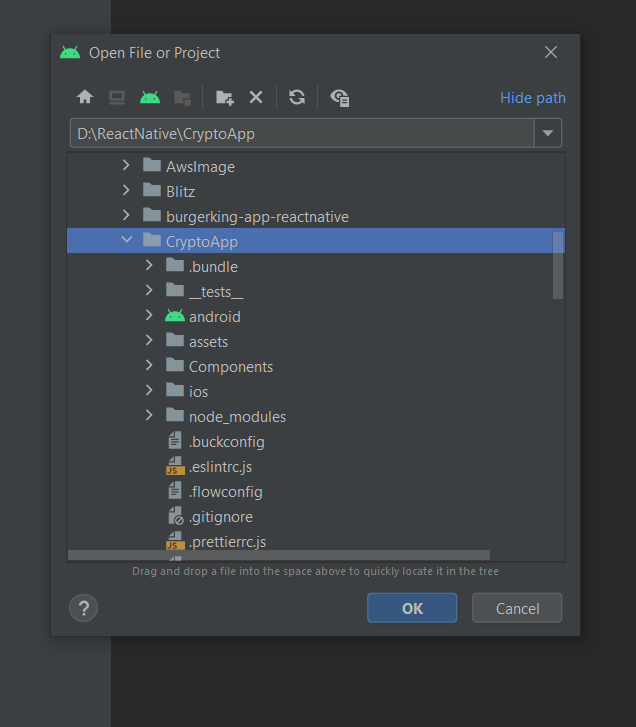