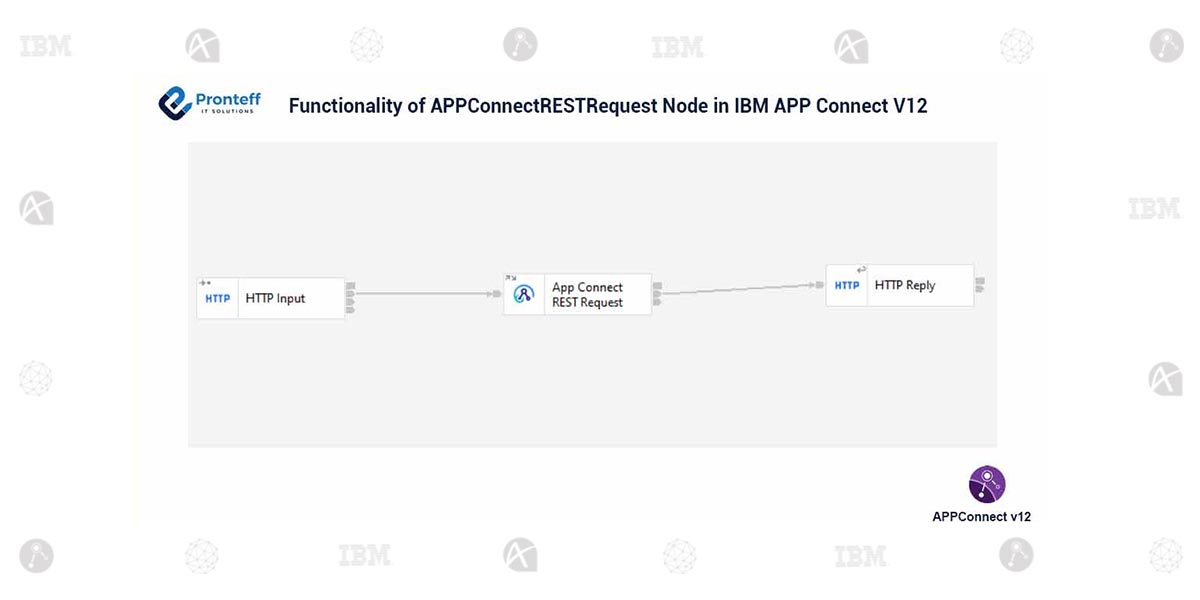 APPConnectRESTRequest Node is an architectural design that uses the existing protocol to communicate with the client and server. Mostly Rest API deals with the JSON messages but we can also use other formats also.

Here, Representational means how it is getting represented it is in a structure like JSON or XML.

Transfer means transferring the data between the client and server.

In the above diagram, the client is sending the request to the server, basically, the server will send the response on an HTML web page but the client wants the response in actual data. In this case, the rest API will come into the picture, say for example server is using Java to send the request it will send it in a java object and that java object could be in JSON or XML.

Why JSON or XML means every data should follow some structure which is to be understandable by everyone, it should not be sent without any structure. It is representing JSON or XML format and the server is sending the state of an object to the client.

Basically, we perform this by using  HTTP methods POST, GET, PUT and DELETE, etc. So, whenever we are using REST Services through IBM App Connect V12 to make REST functionality work REST nodes are used.

What is the AppConnectRESTRequest node in  IBM APP Connect V12?

What is the use of AppConnectRESTRequest Node in  IBM APP Connect V12?

After Creating the REST API to invoke that REST API as a backend flow we have to use the App Connect Request node.

The following images are defined as the basic message flow of the App ConnectRESTRequest node.