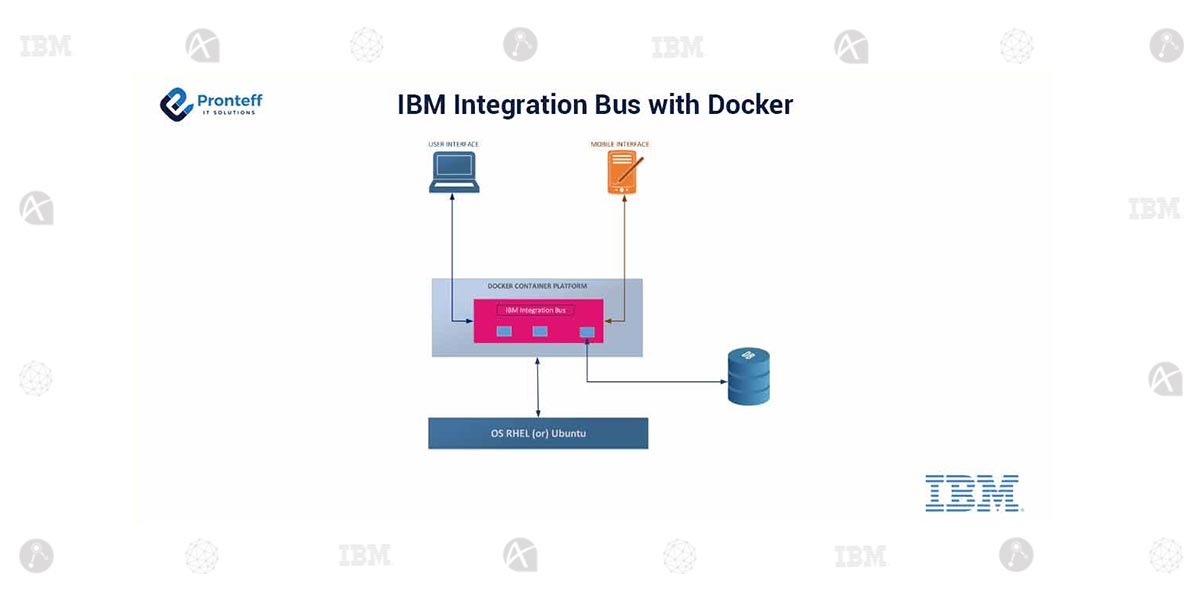 Components Involved:
1. IBM Integration bus latest version
2. RHEL & Ubuntu.
3. Python
4. Git
5. Docker
Usage:
Docker image can store in local or remote registries, used to create a running Docker container. IBM Integration Bus image could be built on top of an Ubuntu or RHEL image. Using Git hub scripts to build to create an image to local docker registry. The image can run a container that will create and start and integration node. Accept the terms of IIB for License, configure the ports for integration node administration and integration server. IIB administration commands directly in a container by attaching a bash session to execute, and to verify the container is running correctly by connect to a browser to your host on the port. IIB web user interface is displayed.

The Most Difficult Parts of Integrating Legacy Applications and Middleware
February 24, 2022