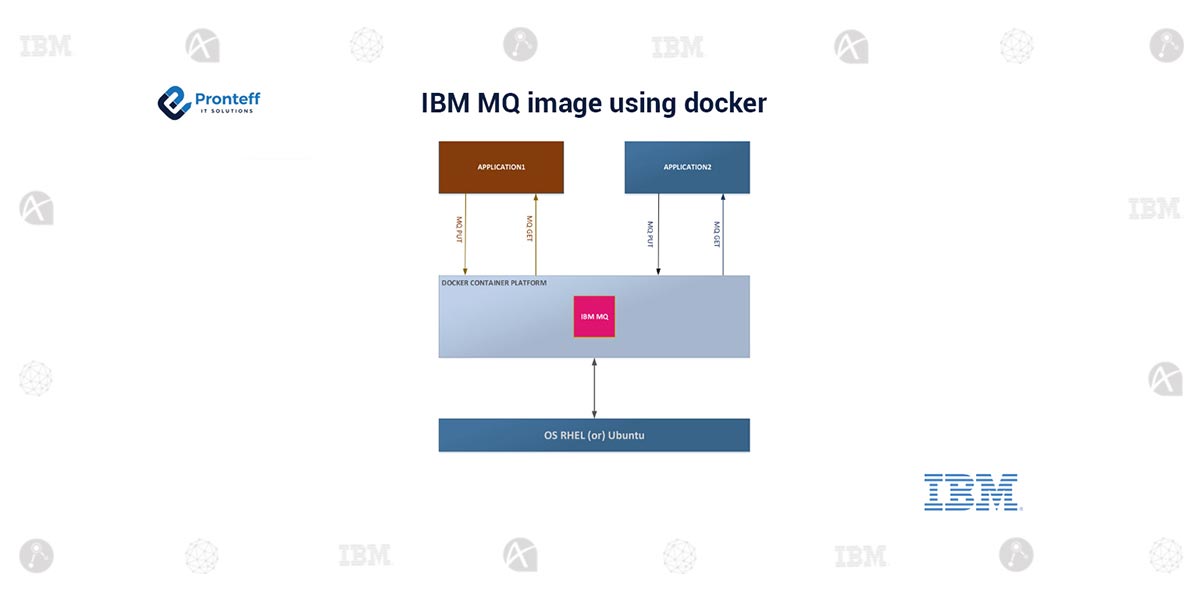 Download the IBM MQ and install the Prerequisites packages on the appropriate OS. Every instruction in a Docker file causes a new image layer to be formed, so saving space in docker image layers is a good idea. Python may be used to run an HTTP server that serves all of the files in your directory. Build a support docker image with a git clone that is specific to your local environment IP address. Modify the existing entry for IBM _MQ URL to point to your local file server and change the directory where IBM MQ images are built in the Docker file.